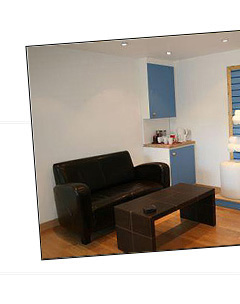 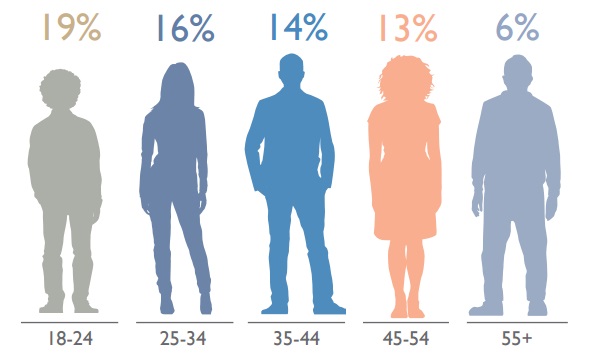 To get a better idea of how the industry is performing year on year the Self Storage Association conducts an annual survey. The survey also offers some insight into how customers feel about the industry and what the future might hold for self storage in general. The survey is conducted using the general public as well as the storage providers themselves – both new and old.

Last year we brought you the results of the survey carried out in 2014, finding that the future looked good for the industry but that the uncertainty which surrounded a nervous economy made some sceptical of what was to come. Additionally, we also saw that customers did not have a great awareness of the industry or their local storage provider. 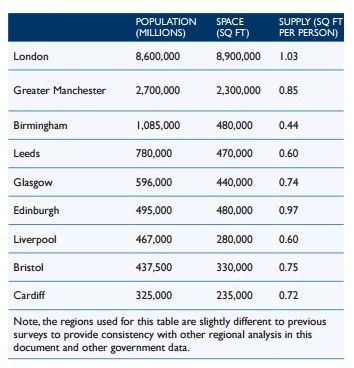 What began to emerge last year has been built upon in this survey of the storage industry in the UK. The most notable piece of data is that London has the most square footage of storage space than anywhere else in the UK, no doubt due to the higher population numbers and the added expense of property when living in the capital – space is a clearly at a premium in London more than anywhere else.

New facilities have been opening all the time across the country, adding at least 1.3 million extra square feet of storage space. But while the industry continues to expand, the results still seem to show low levels of awareness of storage. Just over half the people questioned for the survey knew about the industry itself while plenty of people failed to accurately ascertain the average price for a 90 square foot unit available to rent. 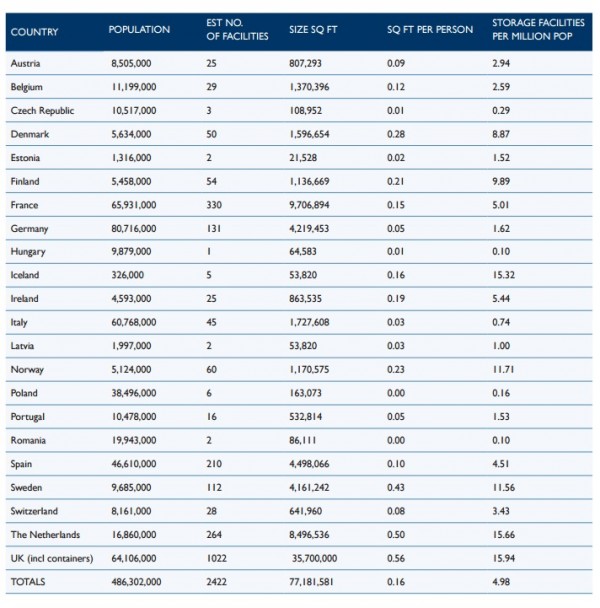 You would be forgiven for thinking that this gap in consumer knowledge would lead operators to view the future negatively, but 80% of operators felt positive about the coming year and the profitability of their business. Looking into these results, it could be suggested that the lack of visibility for physical storage sites is behind the lack of awareness on the consumer’s part. Barely 67% could name a storage facility local to them, showing that a more prominent, central location in a city or town might increase awareness.

It’s estimated that there are around 1022 storage facilities in the UK, turning over £402 million a year. Europe lags behind in these stakes by a considerable margin, with the UK having 45% of all the storage facilities for Europe – France are the next largest with 12%, suggesting the trend still hasn’t caught on in the continent.

For fantastic self storage facilities at affordable prices you need look no further than Nationwide Storage. Contact us today to discuss your self storage needs covering personal, student and business storage, we will be happy to recommend the best storage solution for you.

This entry was posted in Uncategorized. Bookmark the permalink. ← Students: Know the Law on Deposit Protection Checklist For Moving Abroad →